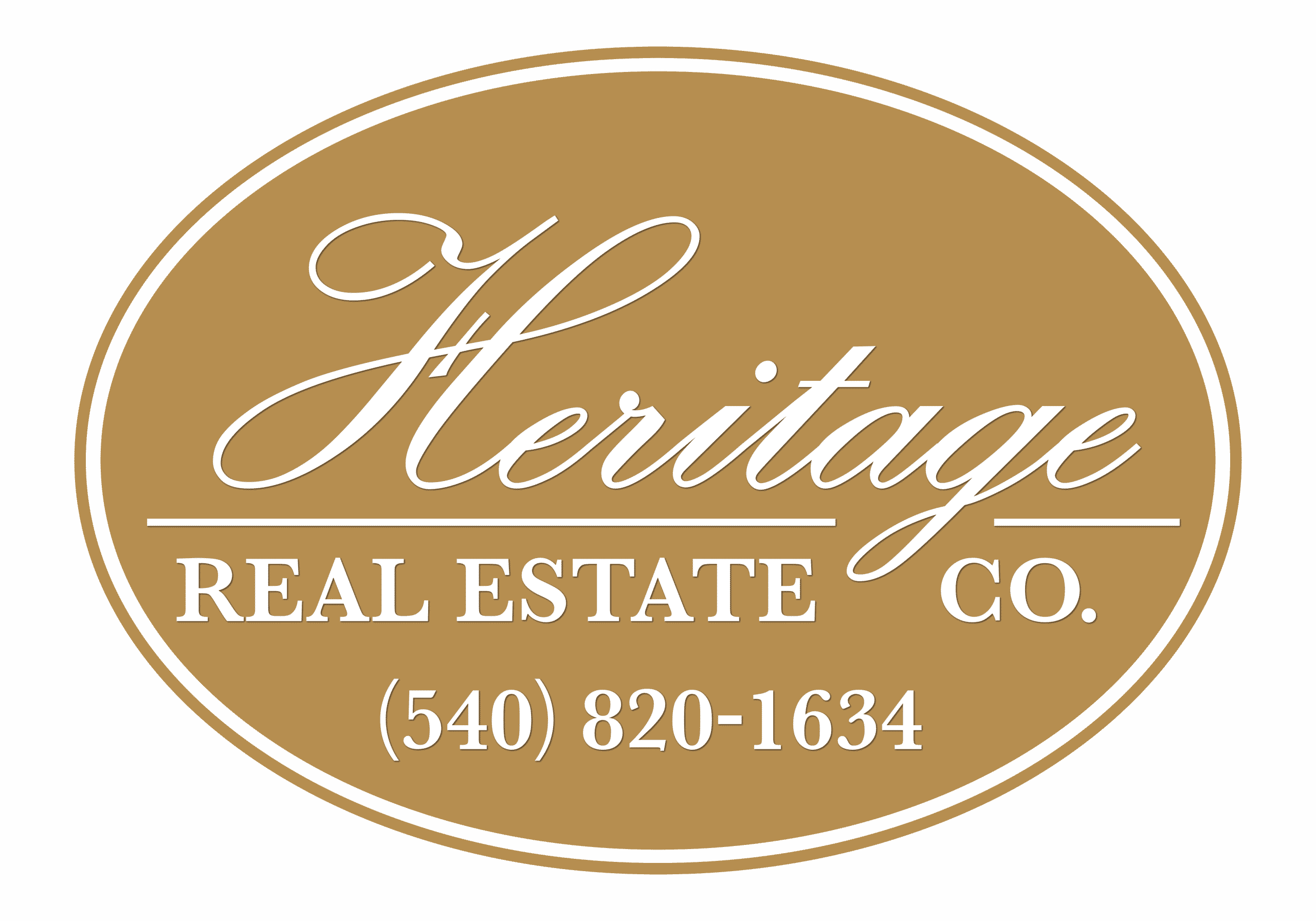 Robby joined the office at the end of last year and as an agent ready to serve the community he is doing a fantastic job!!! He became a Realtor to help people fulfill their home ownership dreams! Robby works hard for each of his clients to ensure they have a great experience when buying or selling real estate.

Robby proudly served and was honorably discharged as a veteran of the US Army with three years of active duty in the US Army Military Police Corps. He graduated from Virginia Commonwealth University.

Before becoming a Reltor Robby worked as Deputy Chief Probation and Parole Officer from the Commonwealth of Virginia.  Robby is happily married to his beautiful wife Rachel for more than 20 years, and a proud dad to daughters Isabelle and Emma.

Robby earned his Realtor’s license in the winter of 2019 and is excited about helping you with ALL of your real estate needs!

As a family man and a veteran of the U.S. army, Robby is proud to help you with all your real estate needs!

Looking for your next property? I would love to help! 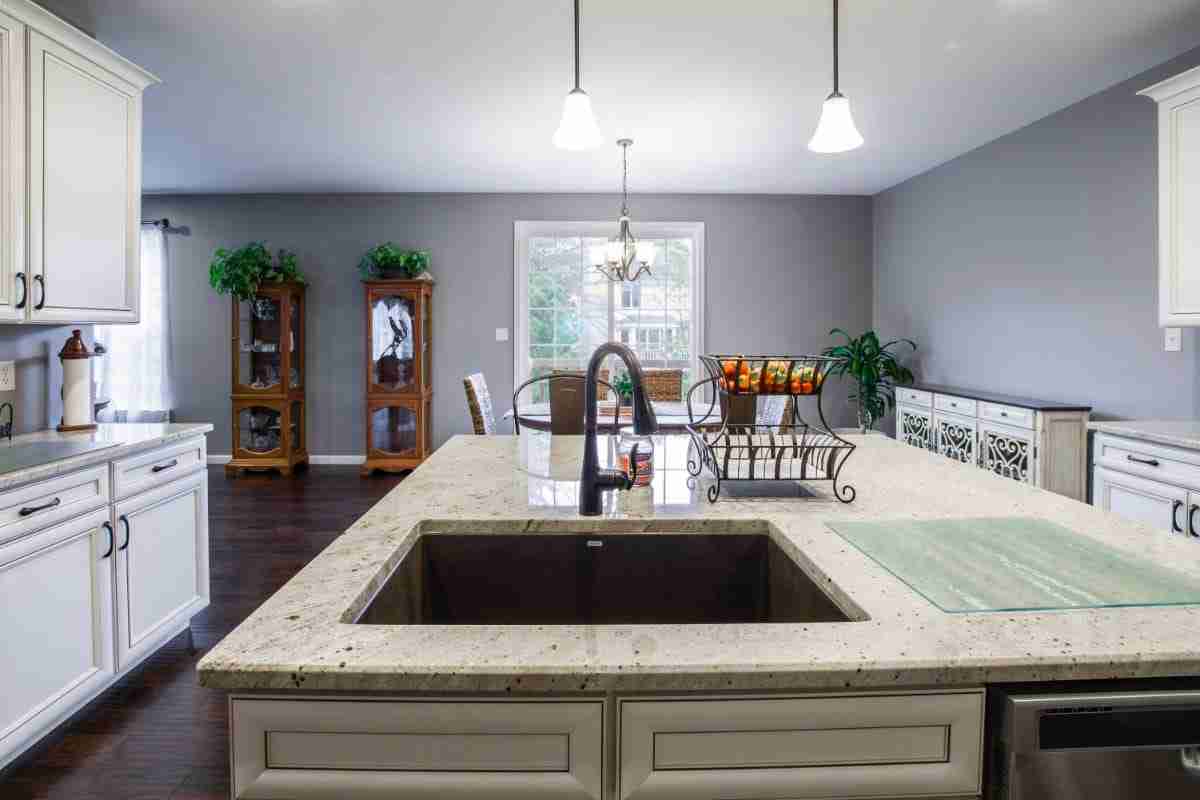 Drop Me A Line!